DELFT, NETHERLANDS - QuantWare, a leading provider of superconducting quantum processors, has been awarded €7.5M from the European Innovation Council to democratize quantum computing with scalable and customizable quantum processors.

This funding will support the company to further develop its proprietary technology to rapidly scale quantum processors far beyond today's limited qubit counts.

The EIC Accelerator is Europe’s most competitive public funding instrument, aimed at supporting startups in achieving high impact technological and scientific breakthroughs to address global challenges. This was the first cut-off of the new EIC Accelerator “enhanced pilot” for which 1091 organizations applied, but only 74 were selected.

“We are delighted to receive the support of the European Innovation Council in this exceptionally competitive round” said Matthijs Rijlaarsdam, CEO and co-founder of QuantWare. “This project will bring quantum processors much larger than the current state of the art to the European ecosystem and beyond.”

QuantWare is a TU Delft / QuTech spin-out that develops, designs and fabricates scalable superconducting quantum processors. The company is the first in the world that sells these to third parties. This allows the company's customers to build fullstack Open-Architecture Quantum Computers for 1/10th the cost of competing solutions. These are systems that are built using the components of various suppliers, much like today’s computers. QuantWare develops technology that will massively scale the number of qubits in a single processor, to create processors that can perform useful quantum computation in the near term. The company is based in Delft, the Netherlands. 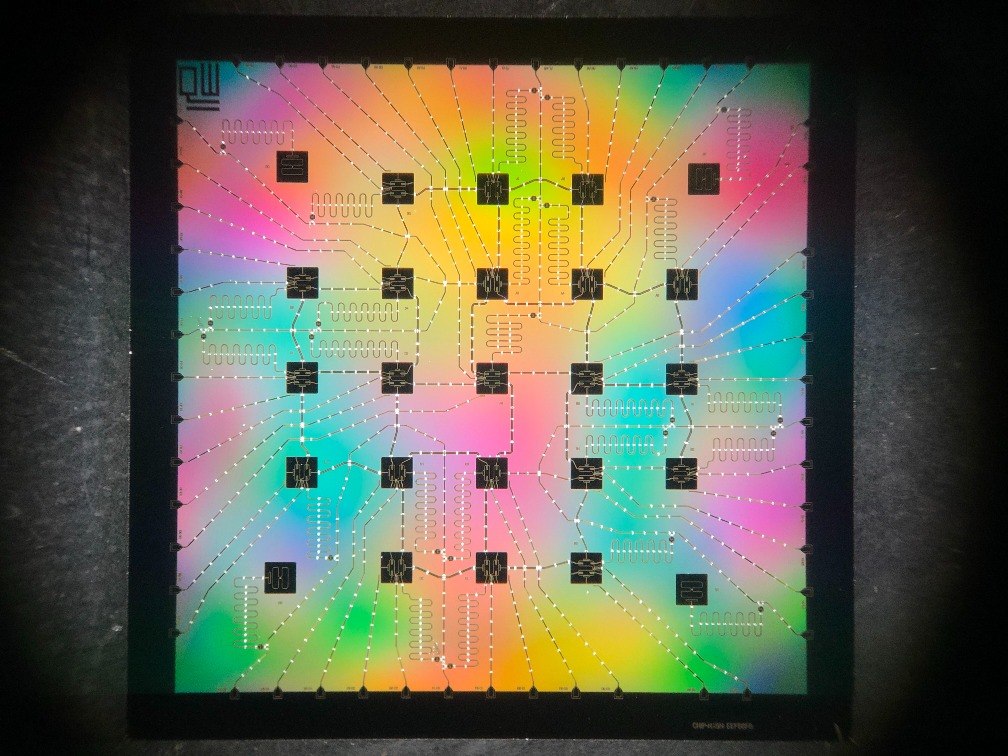 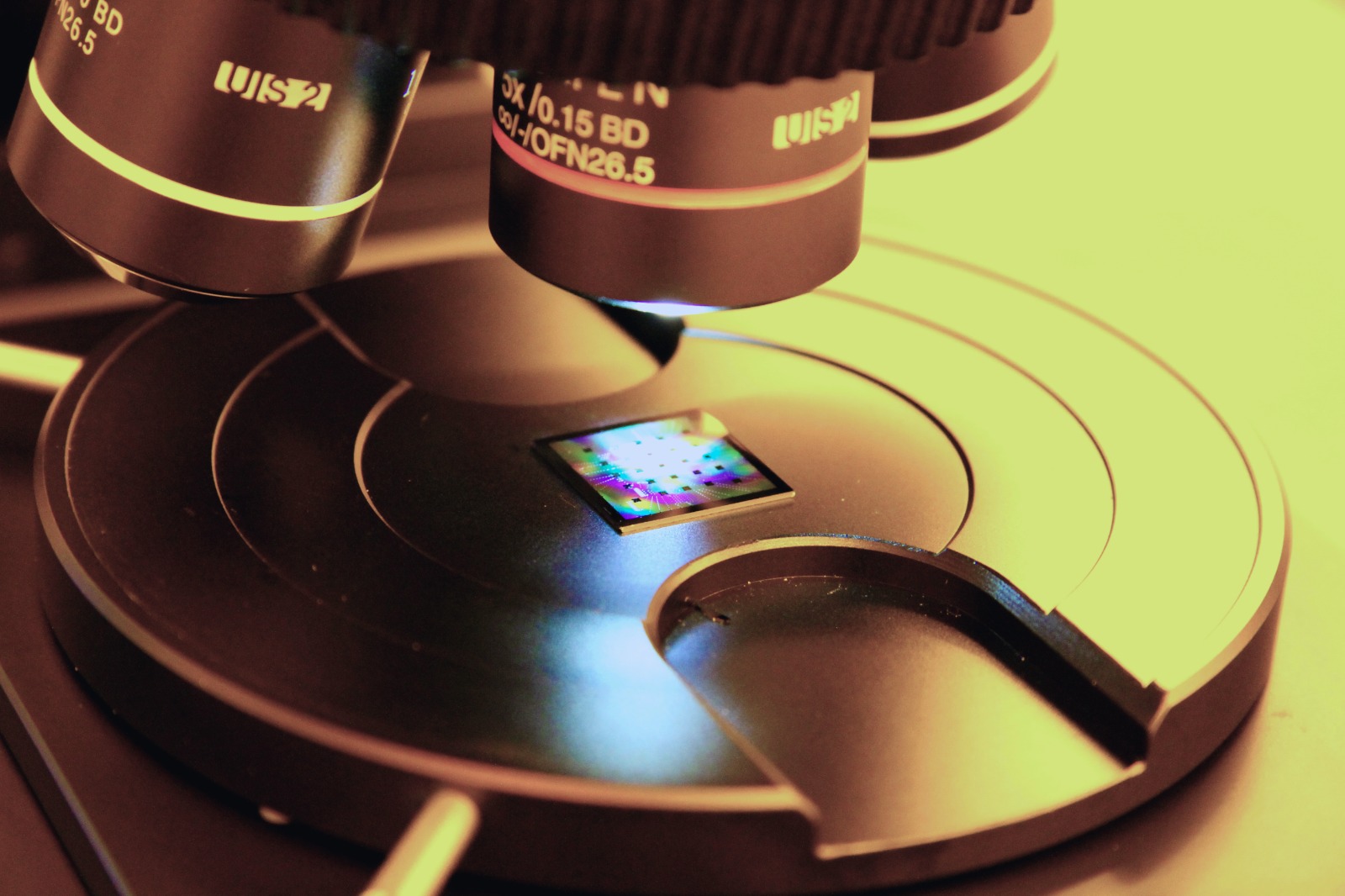 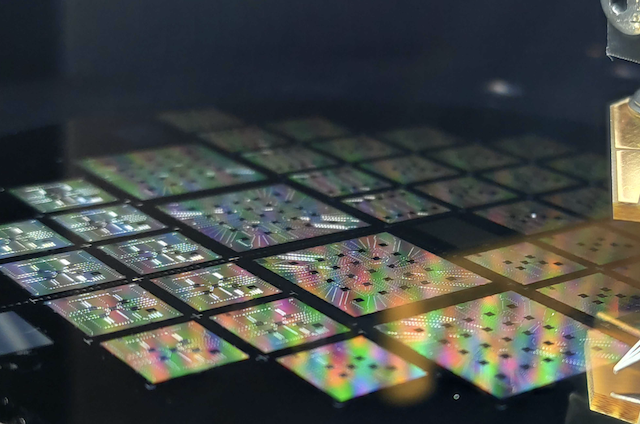 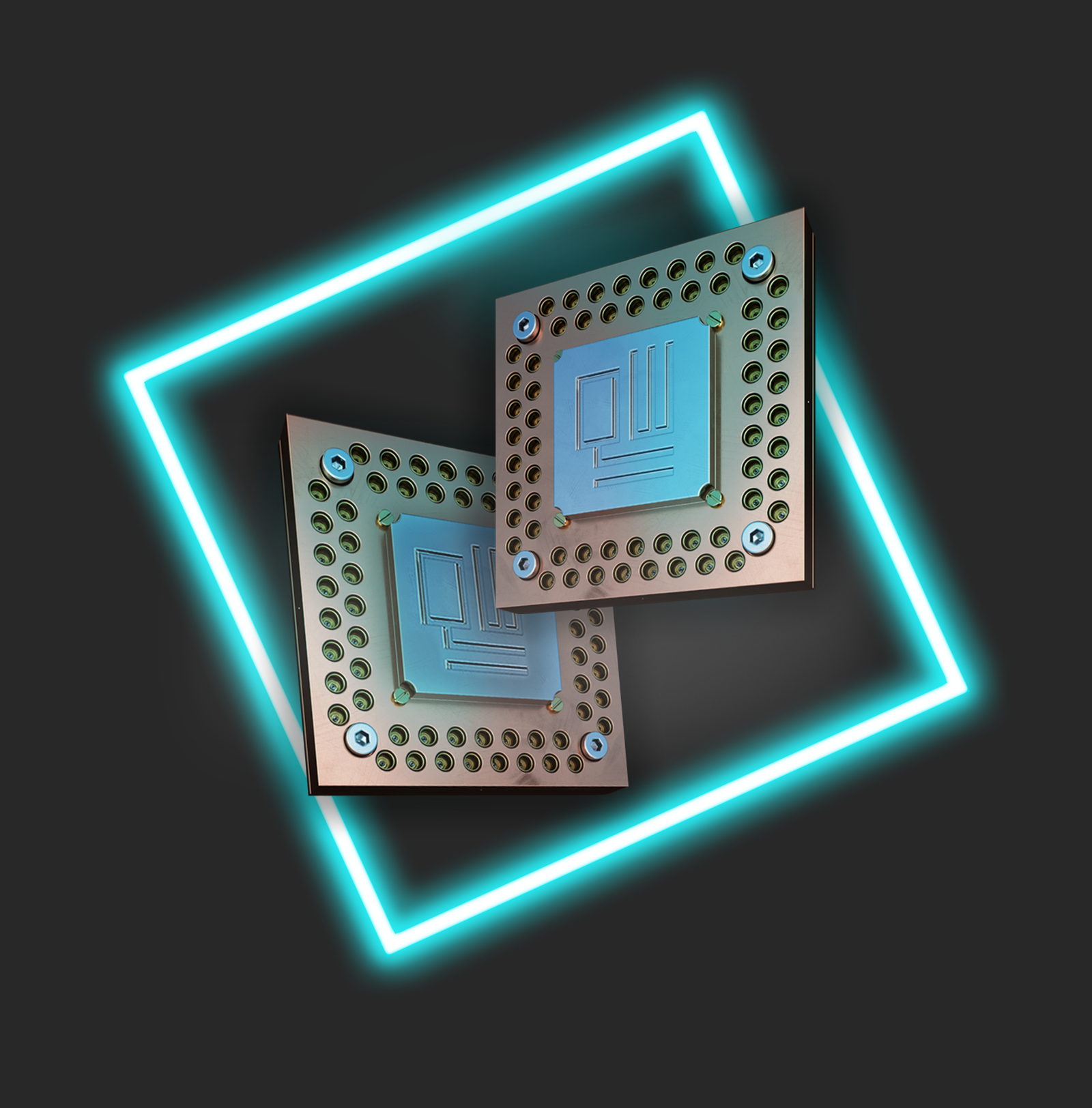 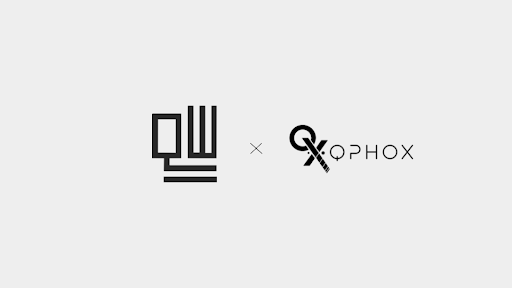 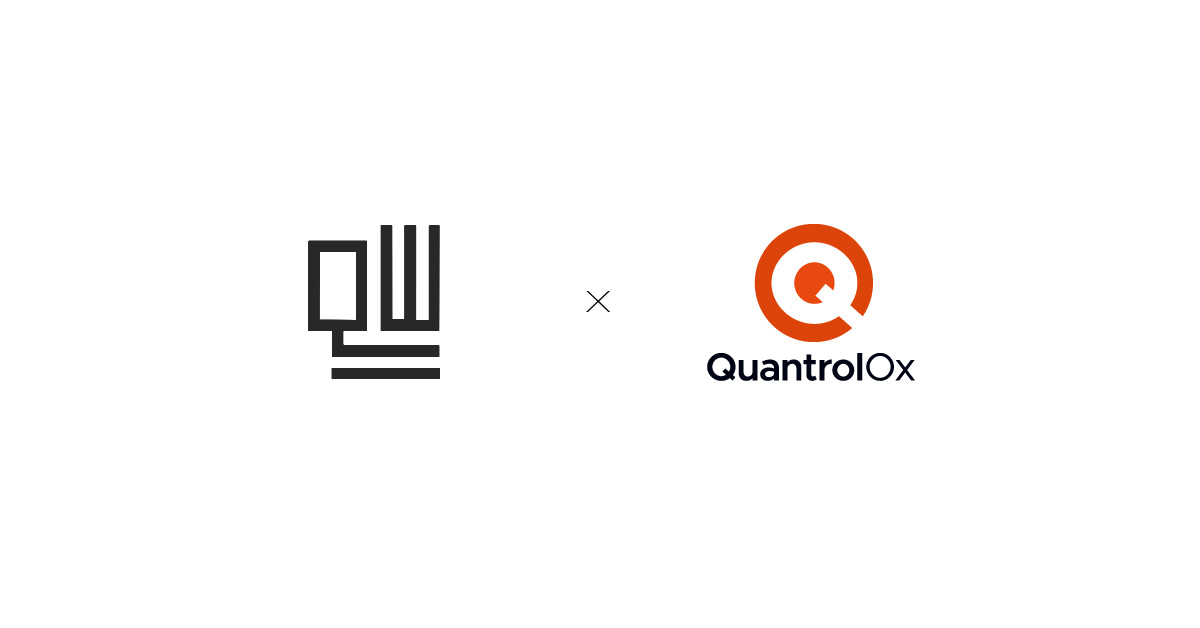 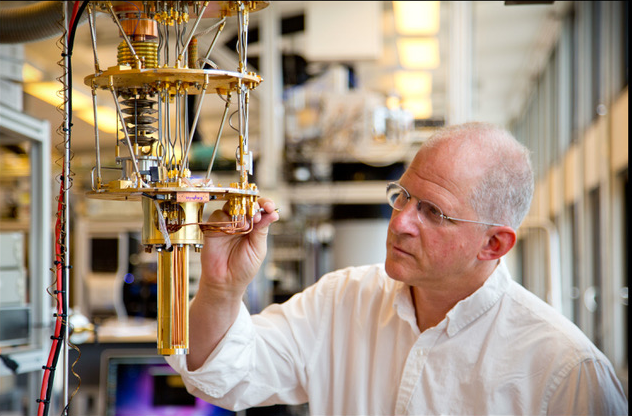 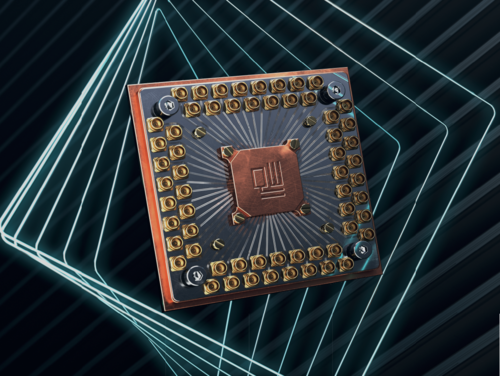 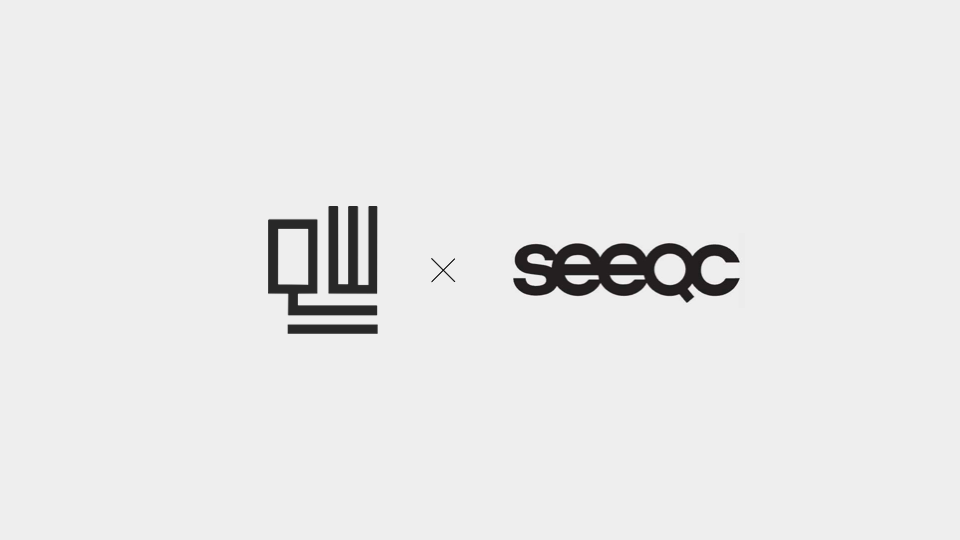 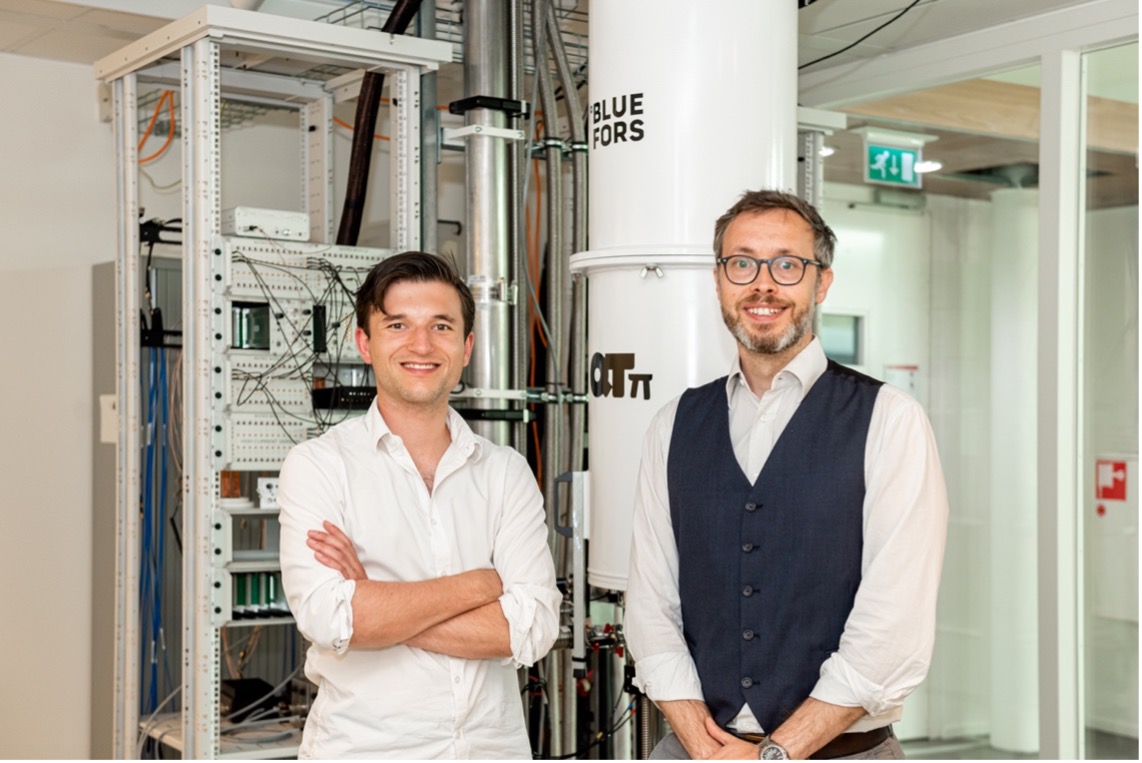