MAKING QUANTUM hardware AVAILABLE TO ALL

QuantWare was founded in 2020 with the singular ambition to accelerate the usefulness of the quantum computer, while democratizing hardware and expanding the field.

QuantWare works on the quickest path to useful quantum computation, based on a foundation of world-class expertise in scaling up superconducting QPUs.

Achieving useful quantum computation is a huge challenge, and one we cannot do alone. We are a collaborative company working with the best-in-class companies and experts on complementary solutions. We are always on the lookout for new partnerships. 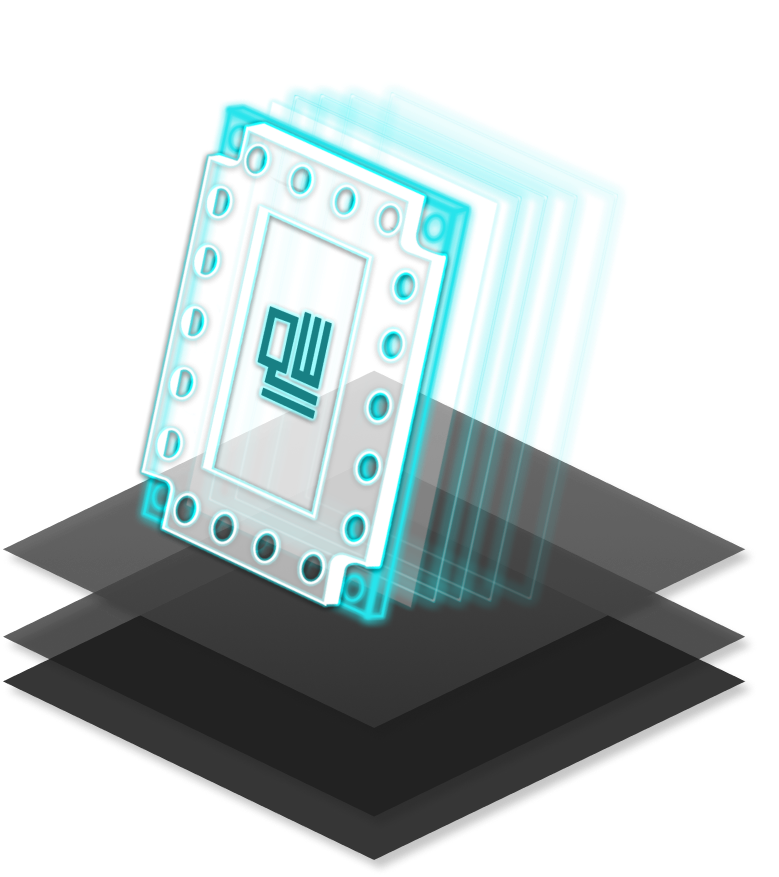 Our mission is to accelerate the advent of the quantum computer. We are extremely motivated to solve a very hard problem and make useful quantum computation a reality. 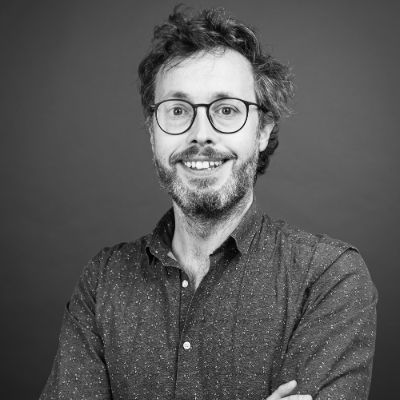 Alessandro has a PhD in Quantum Physics and has worked on multiple breakthrough advances during his 10+ years in the field, including at the DICarlo Group at QuTech. When he is not being the technical brain behind QuantWare, he spends his time studying cosmology and repairing scientific hardware. 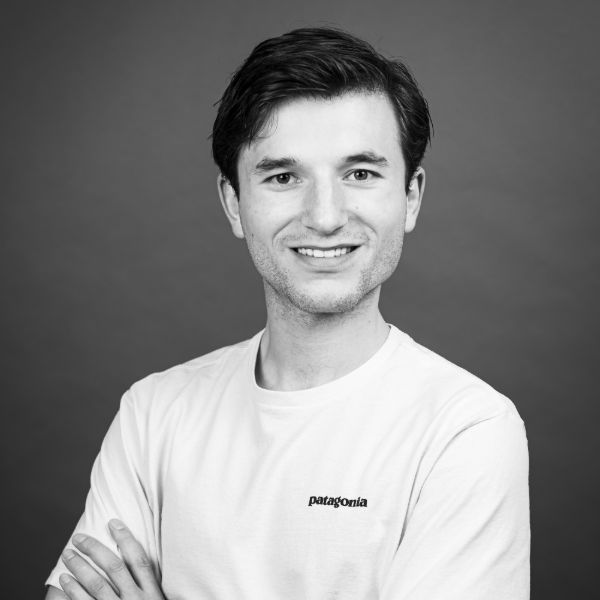 Matthijs has a background in Quantum Information and did his thesis on the simulation of quantum computers in the Elkouss group of QuTech. He also worked at a non-profit strategy consulting firm. When he is not working on QuantWare's five-year plan, he likes to go hiking in mountains. 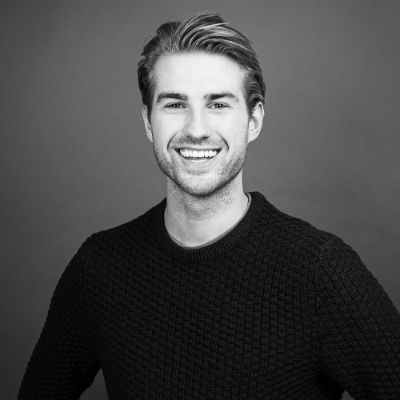 Marten has a MSc in Physics and did his thesis research on topological qubits at QuTech. When he is not designing the next generation of QPUs, he goes cycling across the country or for drinks at a Belgian Beer cafe. 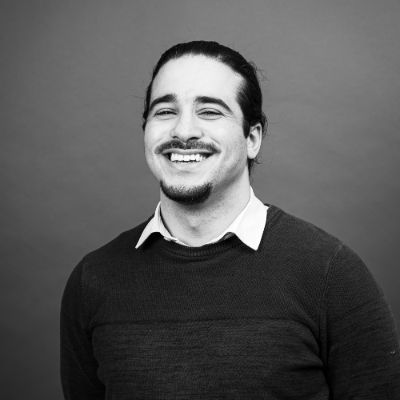 Stefanos has a MSc in Physics and did his thesis on Travelling Wave Parametric Amplifiers at TNO and the Steelelab in Delft. After spending a day in the cleanroom, he enjoys hanging out with his friends in a Lounge. 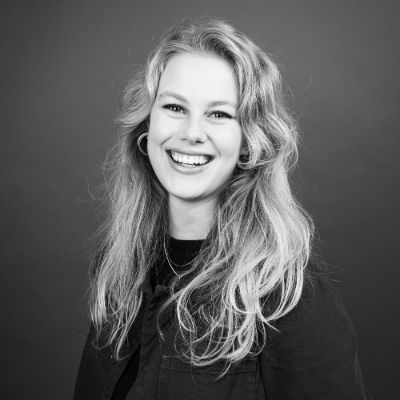 Sophie is pursuing a MSc in Physics as well as working part-time for a non-profit strategy consultancy. During the day she uses her creativity and strategical thinking for QuantWare's intellectual property. Outside of work she loves applying these skills in the kitchen. 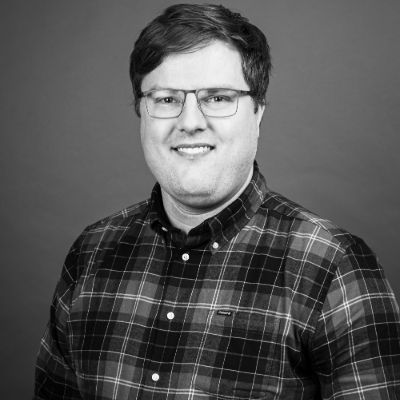 After successfully completing his master thesis on microwave circuit design in the field of topological quantum computing, Daan pursued the need for cryogenic methods of signal amplification at Microsoft. Combined with two years of cleanroom experience, the design of these electronics allows his passion for physics to create the future.

Sergiy has a PhD in Theoretical Nuclear Physics and has over 10 years experience in nanofabrication of qubits, single-photon detectors and solar cells. Besides having fun with the fabrication of quantum chips, he enjoys outdoor climbing, mountaineering, trekking and trailrunning. 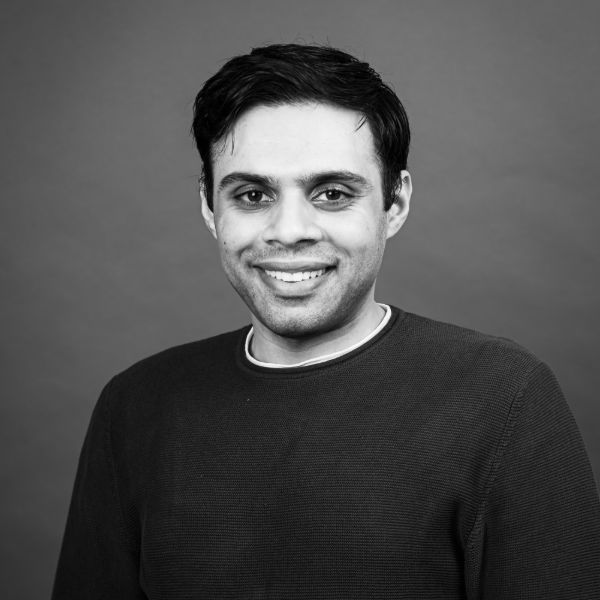 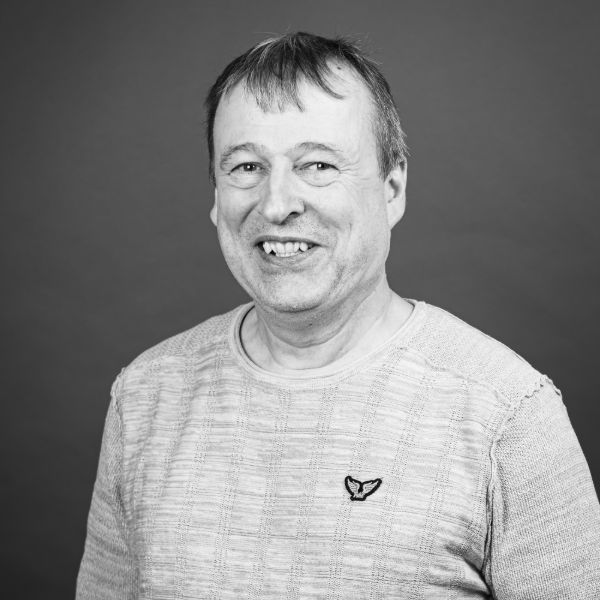 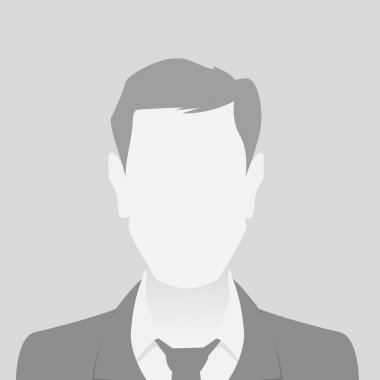 Marios is a hybrid experimentalist-theorist who enjoys playing with superconducting circuits. He became a doctor at TU Delft while trying to couple two transmon qubits together and then use them to control mechanical systems. He can’t get enough of philosophy and music in odd time signatures. 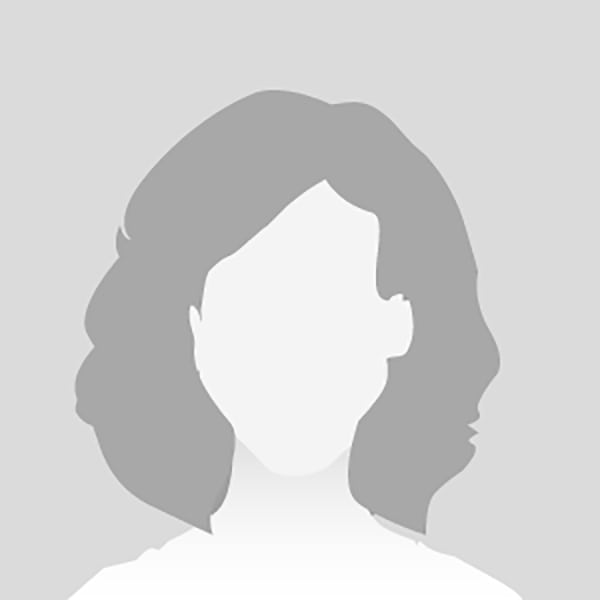 After working for years in marketing, office and event management at several companies, Andrea is now working on making things run smoothly at the office of QuantWare in a creative and enthusiastic manner. When not in the QuantWare office, she loves to travel and learn all about foreign cultures.